The website is designed to give you a brief glimpse into who we are as a Church Family.

Please have a look around and if you require any further information then please do not hesitate to contact us. 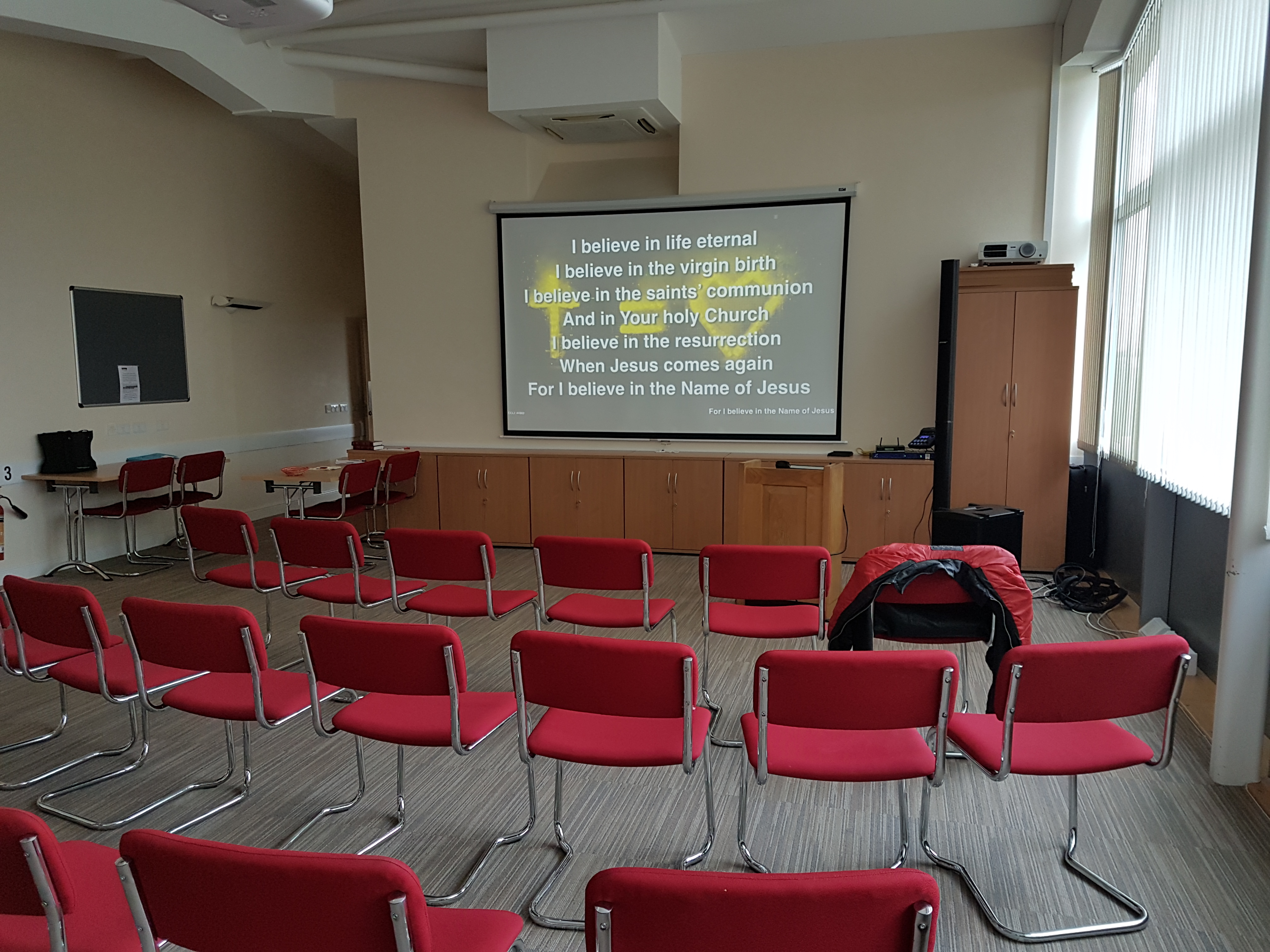 From all walks of life

We began our journey as a Church in 1928 as a Church plant from Elim, Yeovil and originally met in an old stone barn at the junction of West End/Langport Road. In 1932 we became an AOG Church and moved to a plot of land in Northfield, Somerton where a small wooden chapel was erected and over the years some portable buildings were added. In 2016 the Church moved to Edgar Hall, Bancombe Trading Estate, Somerton.

Please click the “Church Life” tab on the top bar for more information.

If you are looking for a Church please click the “Community” tab on the top bar for more information.

We are now meeting back in person at 10.30am at Edgar Hall, Somerton. We also have our online services at 10.30am and 8pm each Sunday - use this link https://lifechurchsomerton.online.church/ and just click in and we will be there.

We look forward to seeing you in person or online!

Drop Us a Line

Don't be shy. Let us know if you have any questions!

Dialogue is an essential part of any relationship